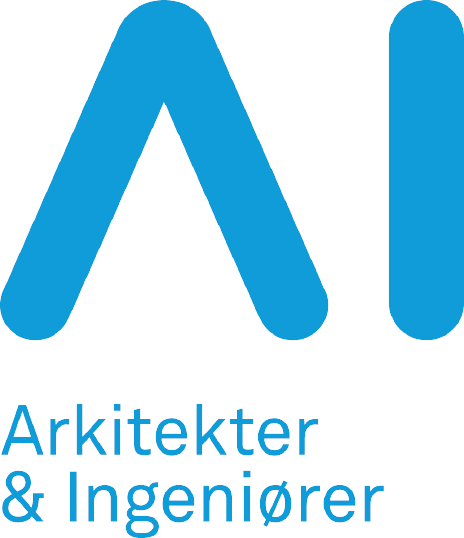 In 2021, a new hotel will open on Amager with the metro line between Copenhagen Airport and Copenhagen K as the nearest neighbor. A gold-wrapped facade will make sure to catch the attention of metro passengers as they whiz past on the line running above ground. The hotel will quickly gain great exposure, and the optimal location five minutes walk from Amager Strandpark and five minutes metro ride from the airport will be visible to everyone.

From dilapidated office area to mixed housing with hotel

The hotel will be established in an area that has previously housed dilapidated office buildings, but which in the future in addition to the hotel will house youth housing, fitness, grocery store, day care and café. Upcoming hotel guests will thus spend the night in a new city district with life in the street scene.

Instead of demolishing the existing office buildings, the shells are reused saving large amounts of CO2. The buildings will be continued with 4,500 m², and we thereby streamline the use of the city’s square meters and draw the city a little greener. The buildings will be extended in height with an extra floor, and across the buildings, a gold-wrapped connecting corridor with hotel rooms will be established at the height of the fourth floor.

The transverse floor that connects the buildings, with its gold-wrapped facade, will be a landmark for both the new hotel and for the entire building. The hotel rooms on the floor have a view of the Sound and in the middle of the floor an orangery will be arranged, where hotel guests can stay and enjoy the view of the water.

Recycling of existing shell buildings has saved the project large amounts of C02.

Facts about the project 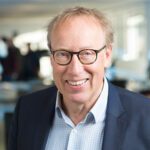 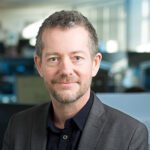 Say hi to Morten
Back to archive